Sign up to our newsletter to stay up to date with our specials and promotions!

Finding the right products for your specific needs is what we do best. Email us your request and we’ll get back to you within 48 hours. 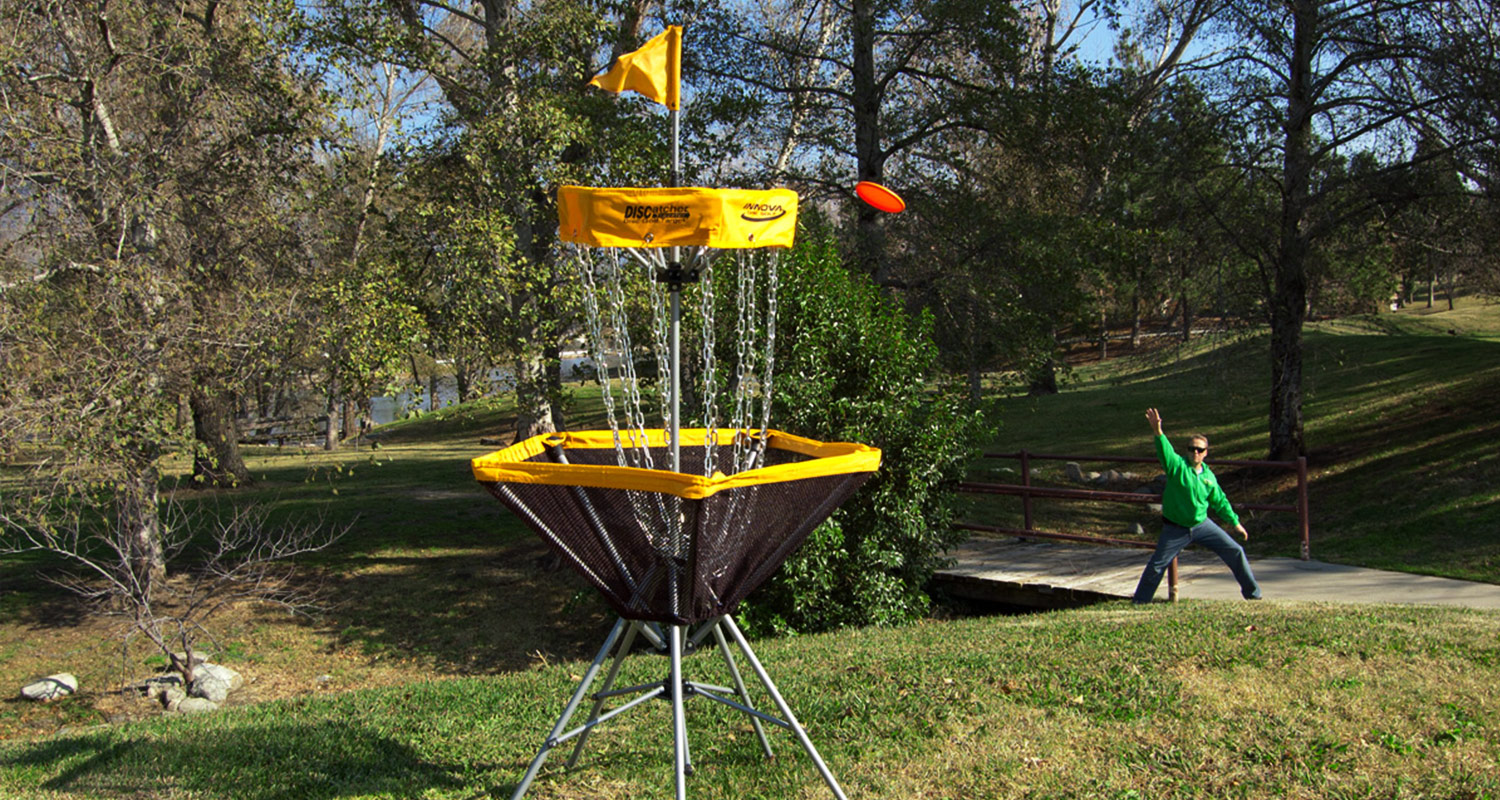 Ultimate, also and originally known as ultimate frisbee, is a low-contact team sport played with a flying disc (frisbee). Ultimate was developed in 1968 by a group of students at Columbia High School in Maplewood, New Jersey. Although Ultimate resembles many traditional sports in its athletic requirements, it is unlike most sports due to its focus on self-officiating, even at the highest levels of competition.

Ultimate is played across the world in pickup games and by recreational, school, club, professional, and national teams at various age levels and with open, women’s, and mixed divisions.

Disc golf is a flying disc sport in which players throw a disc at a target; it is played using rules similar to golf. It is usually played on a course of 9 or 18 holes. Players complete a hole by throwing a disc from a tee area toward a target, throwing again from the landing position of the disc until the target is reached.